Artist illustrates one famous movie quote each day for a year

Artist Ian Simmons created his own version of the 365 project(Opens in a new window) when he drew one movie quote every single day for a year. Combining illustration and calligraphy, every print clearly conveys the mood of each movie. These quotes from classics such as Star Wars, Evil Dead and The Goonies utilize different calligraphy styles that are representative of the film’s era and genre.

Simmons began with a famous quote from Fight Club, “I want you to hit me as hard as you can,” and ended his project last week with Ferris Bueller’s Day Off‘s, “You’re still here? It’s over. Go home.” Using mostly black font with an occasional pop of color, Simmons’ love of these films is evident.

We asked Simmons about his stylistic choices with each film.

“In the beginning, I was a bit more experimental with what style I used in each piece. As I went on, people really responded to pieces that had a strong visual connection to the film. So I started to use lettering styles that were either associated with the film or the era of that film.” 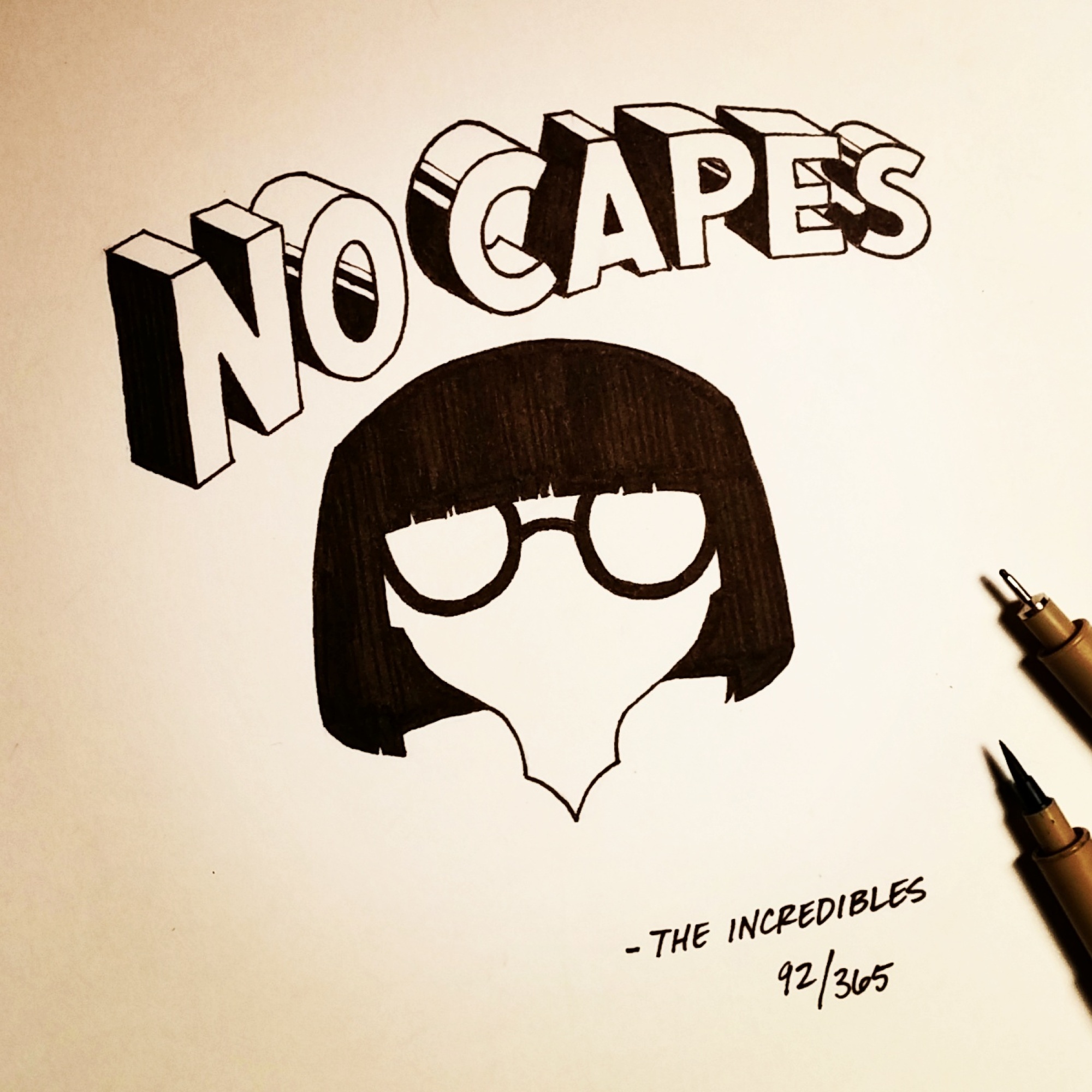 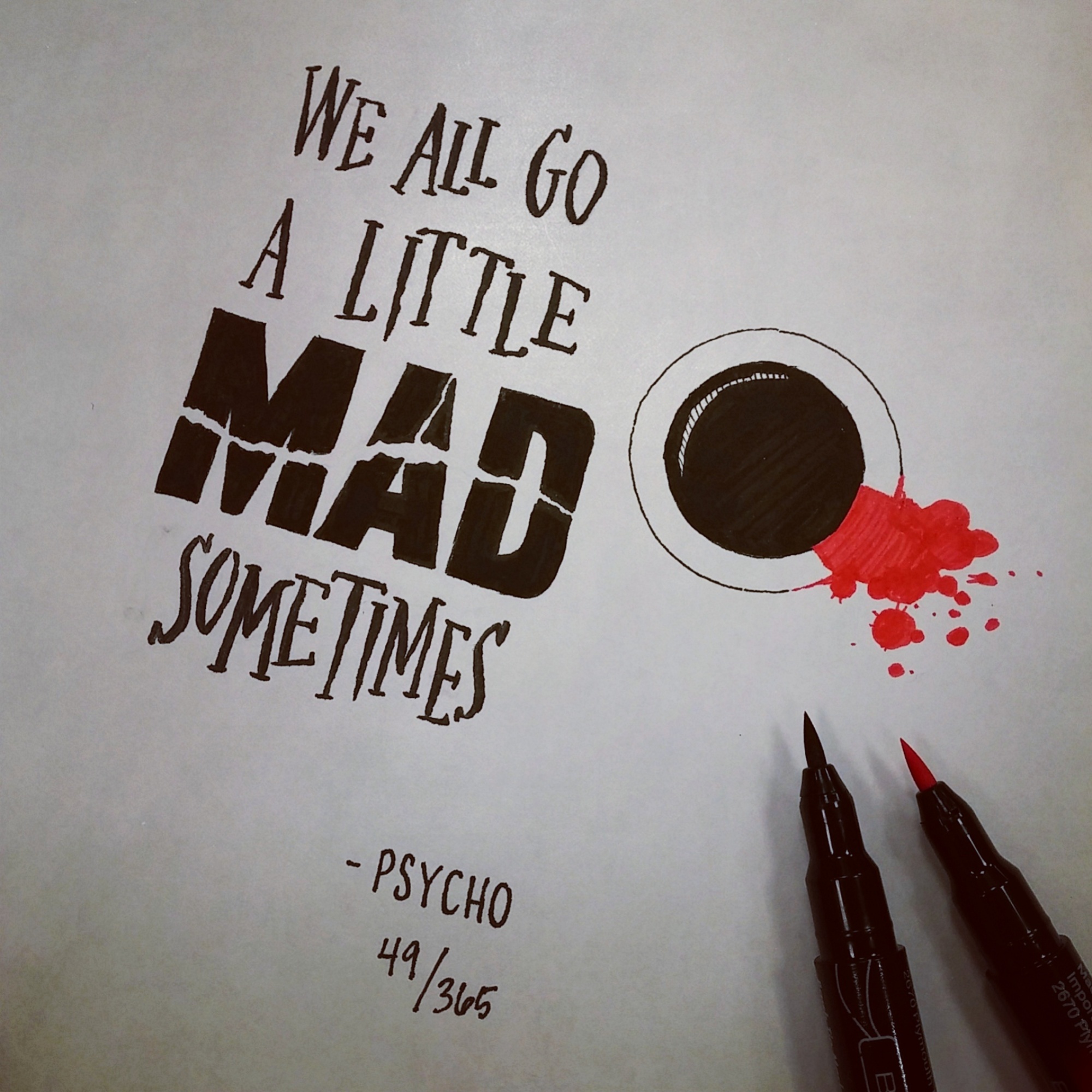 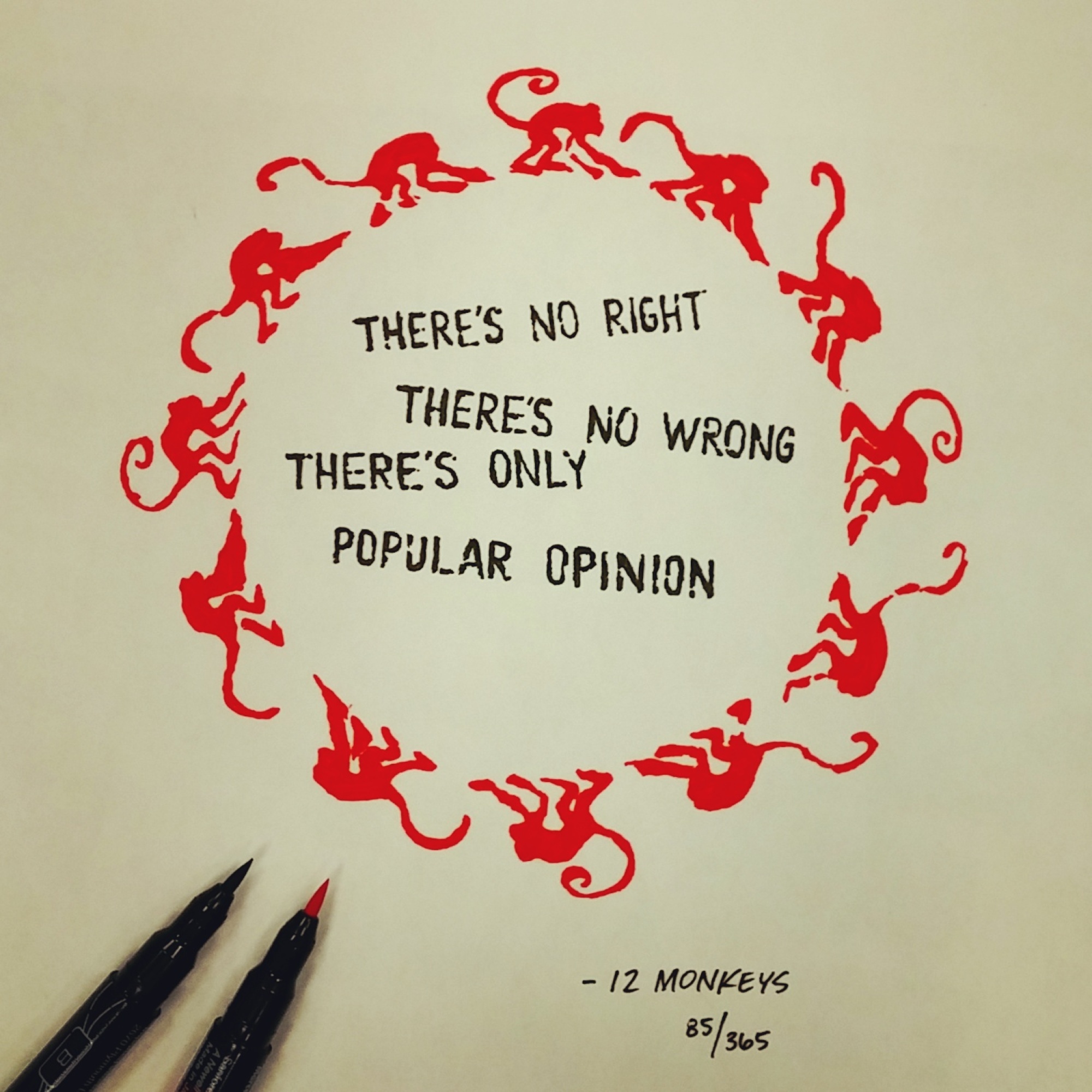 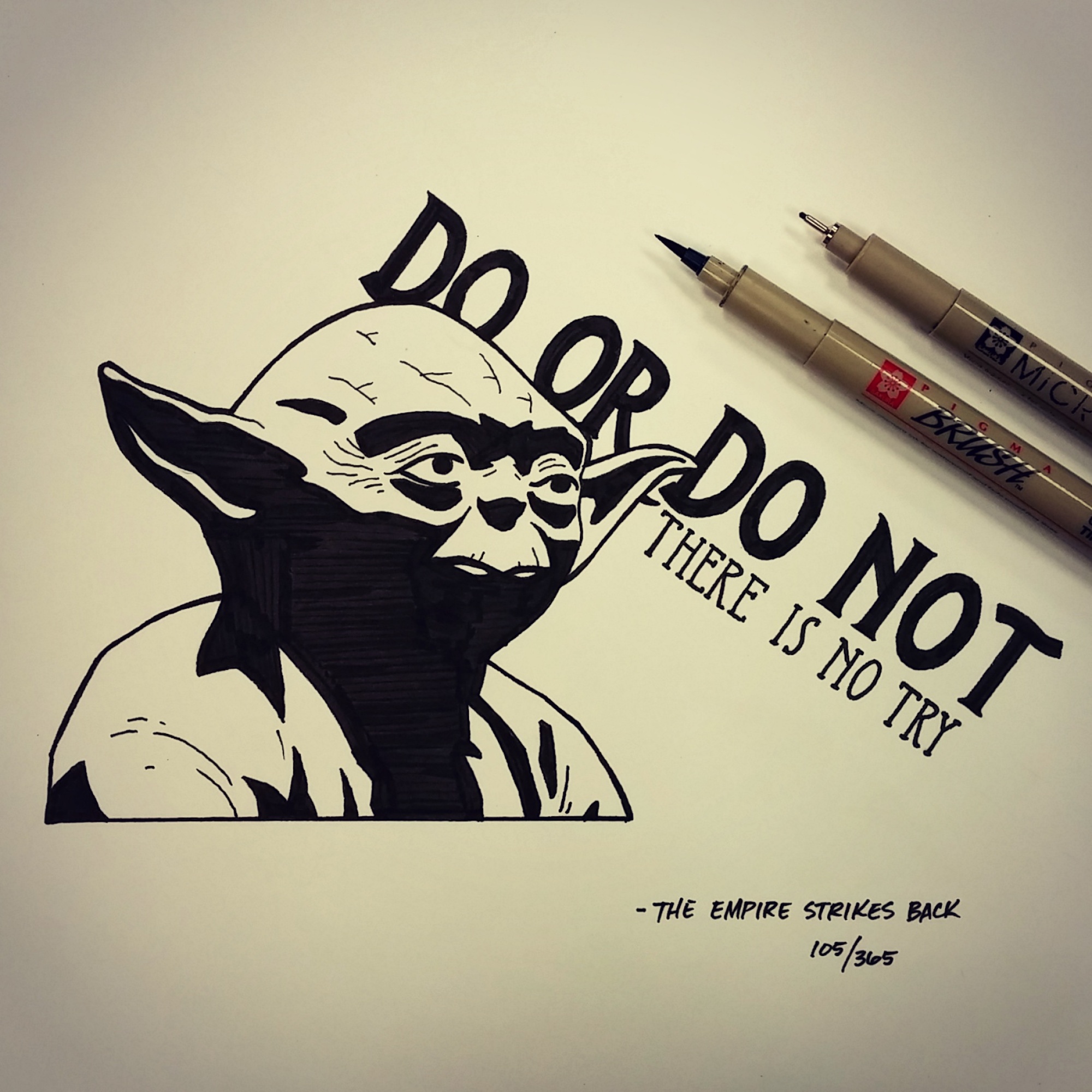 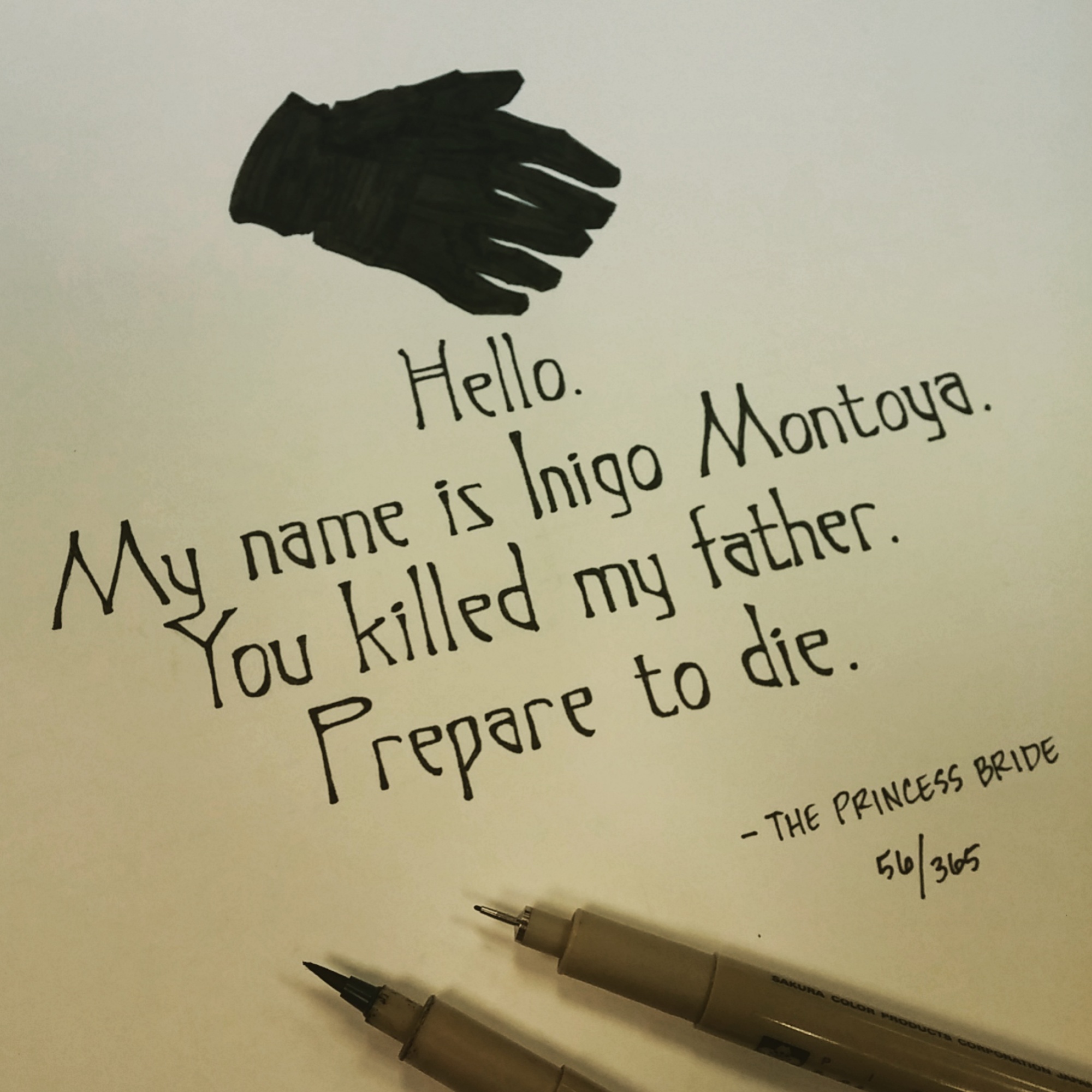 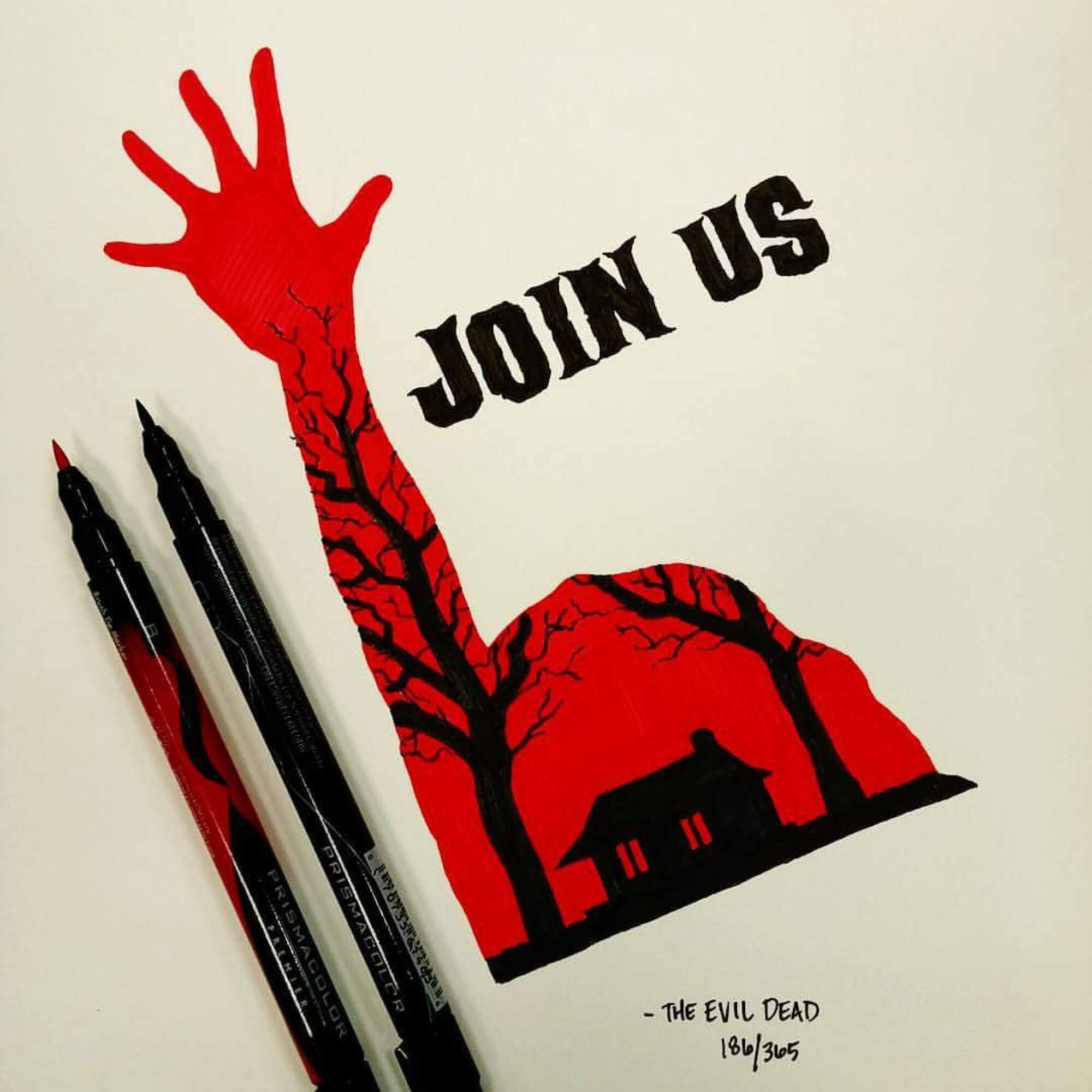 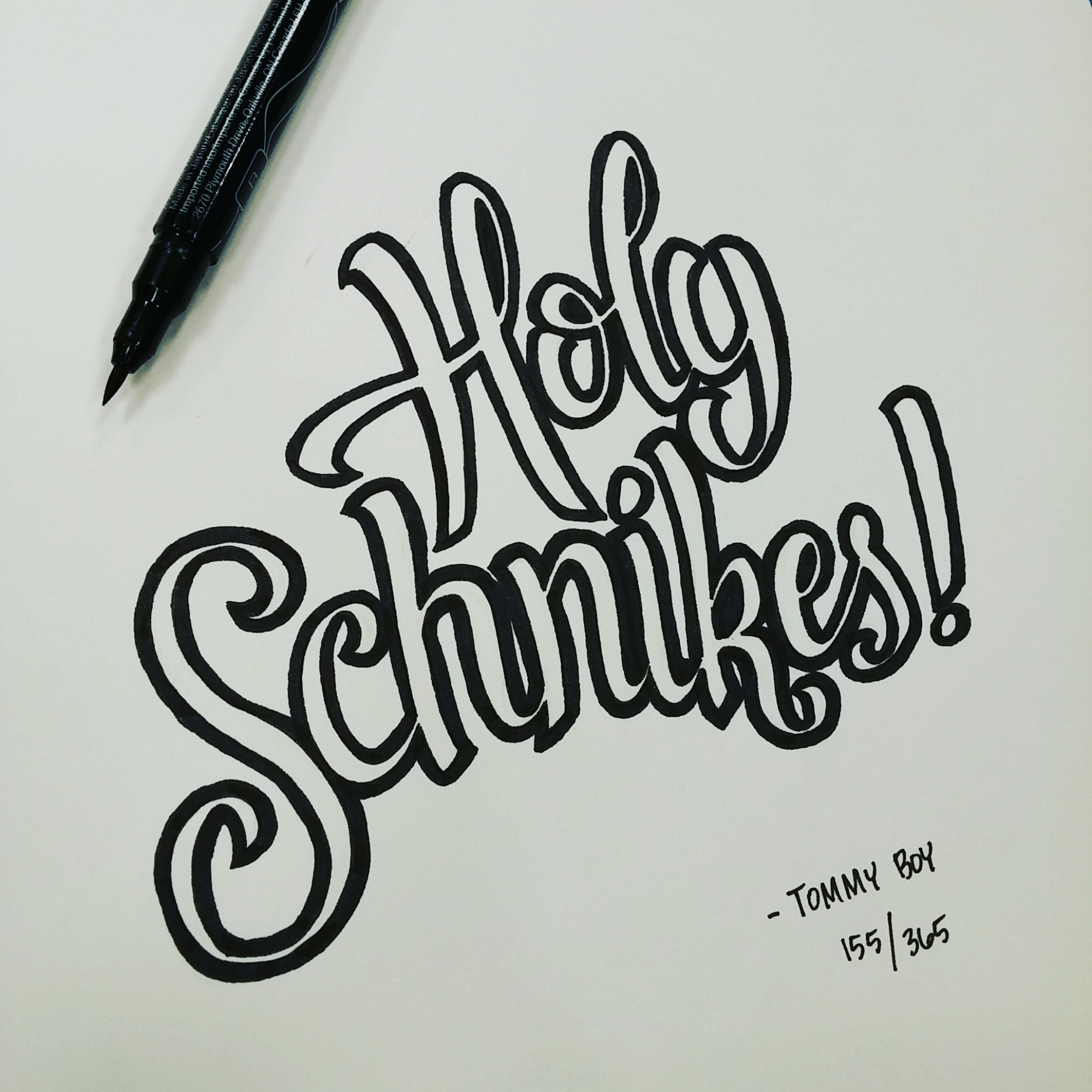 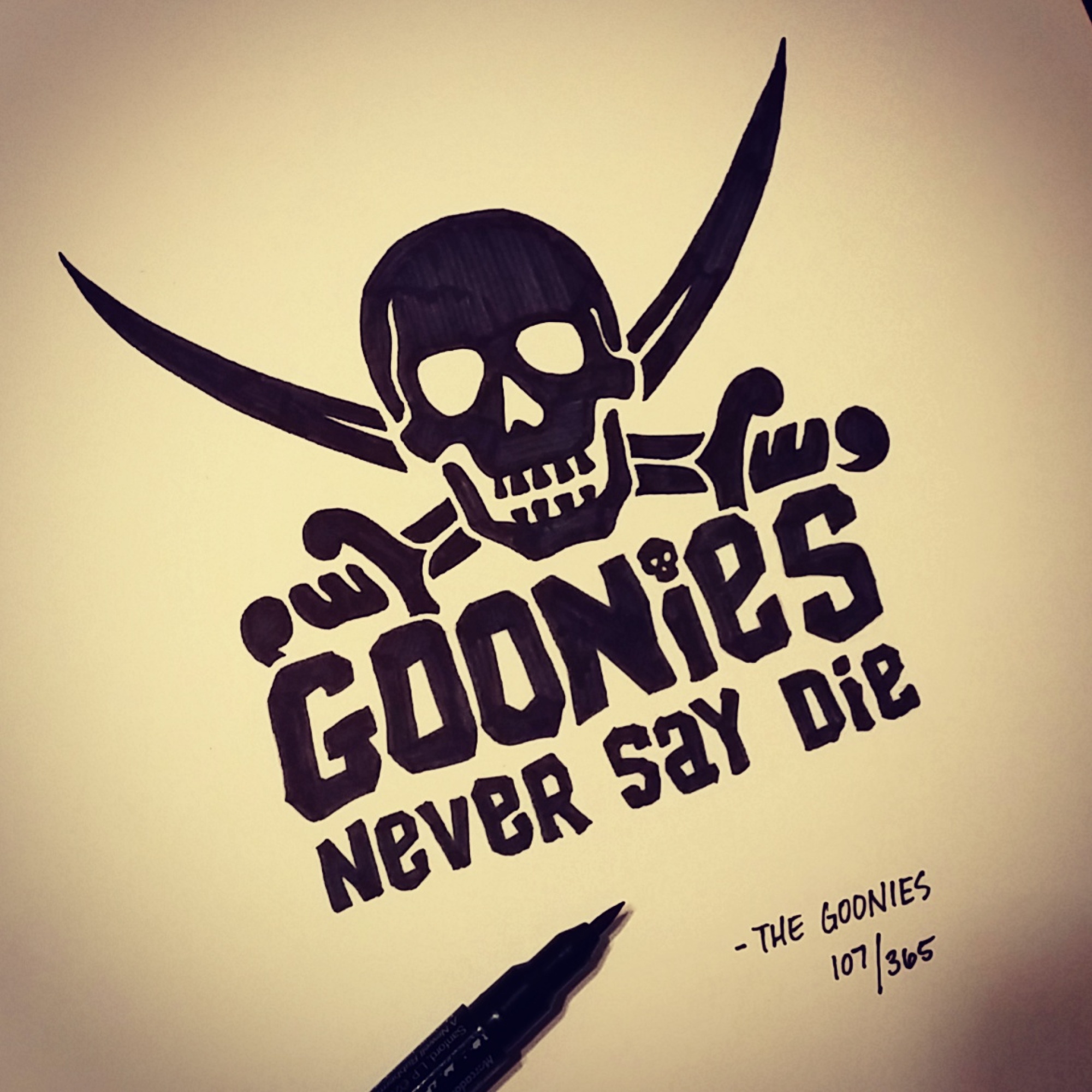 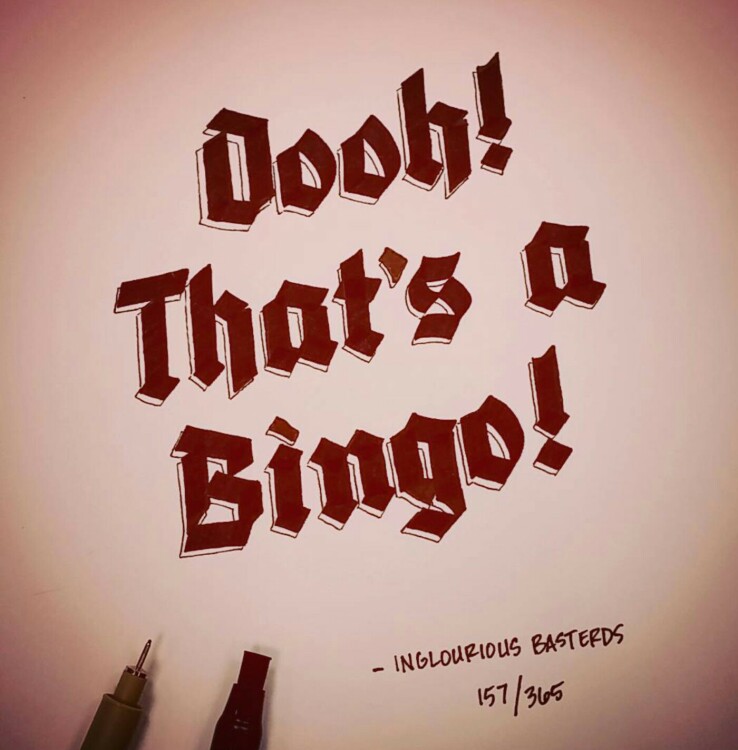 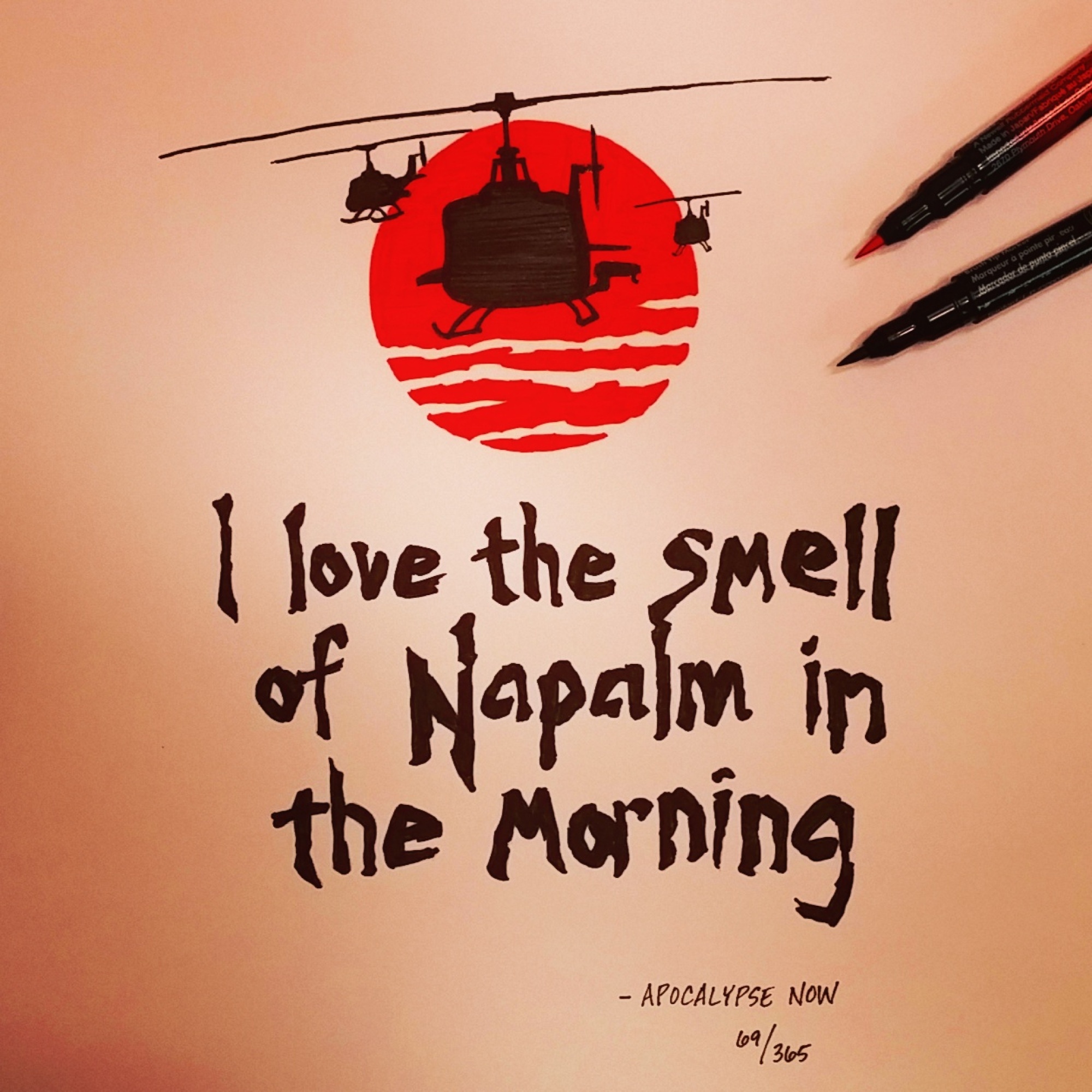 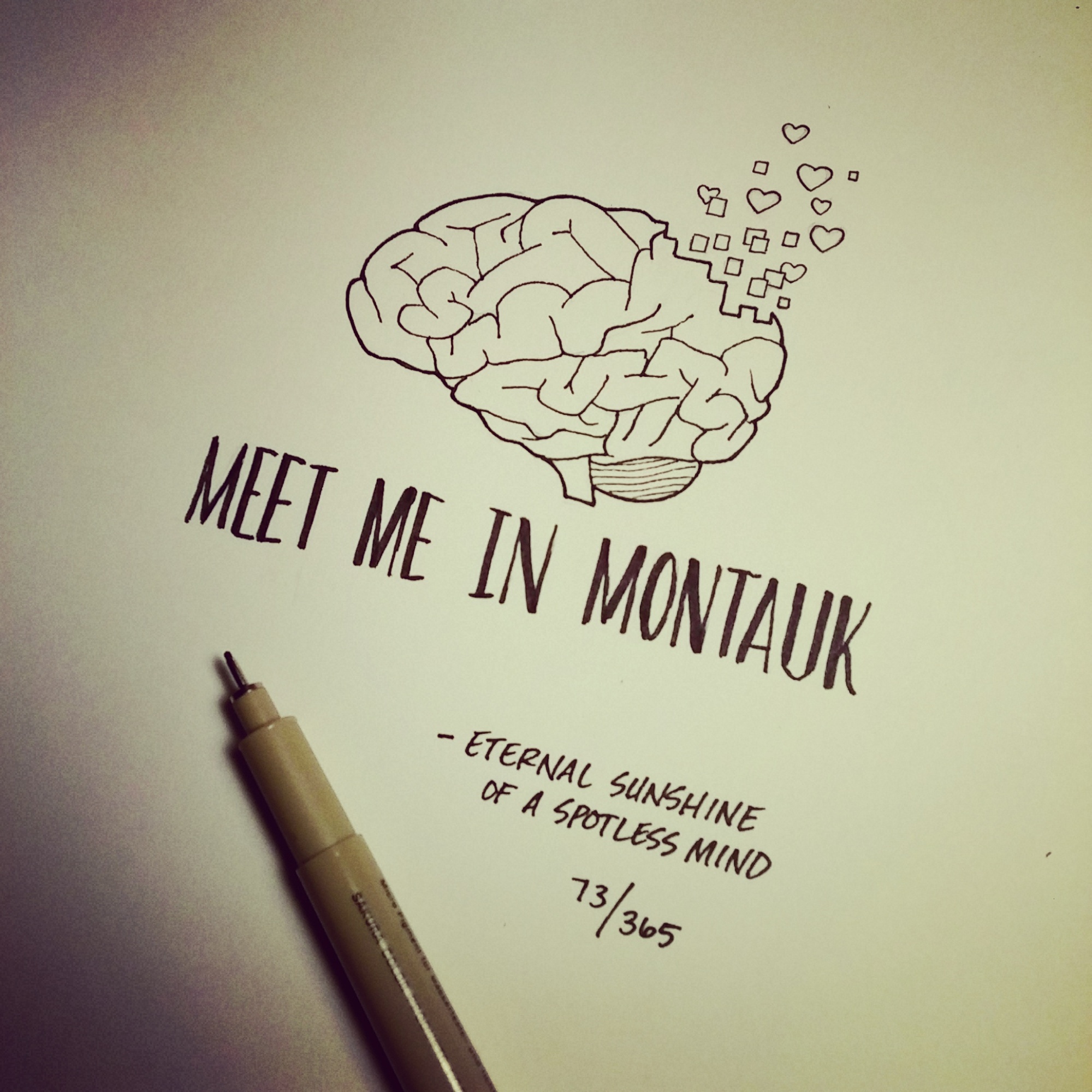 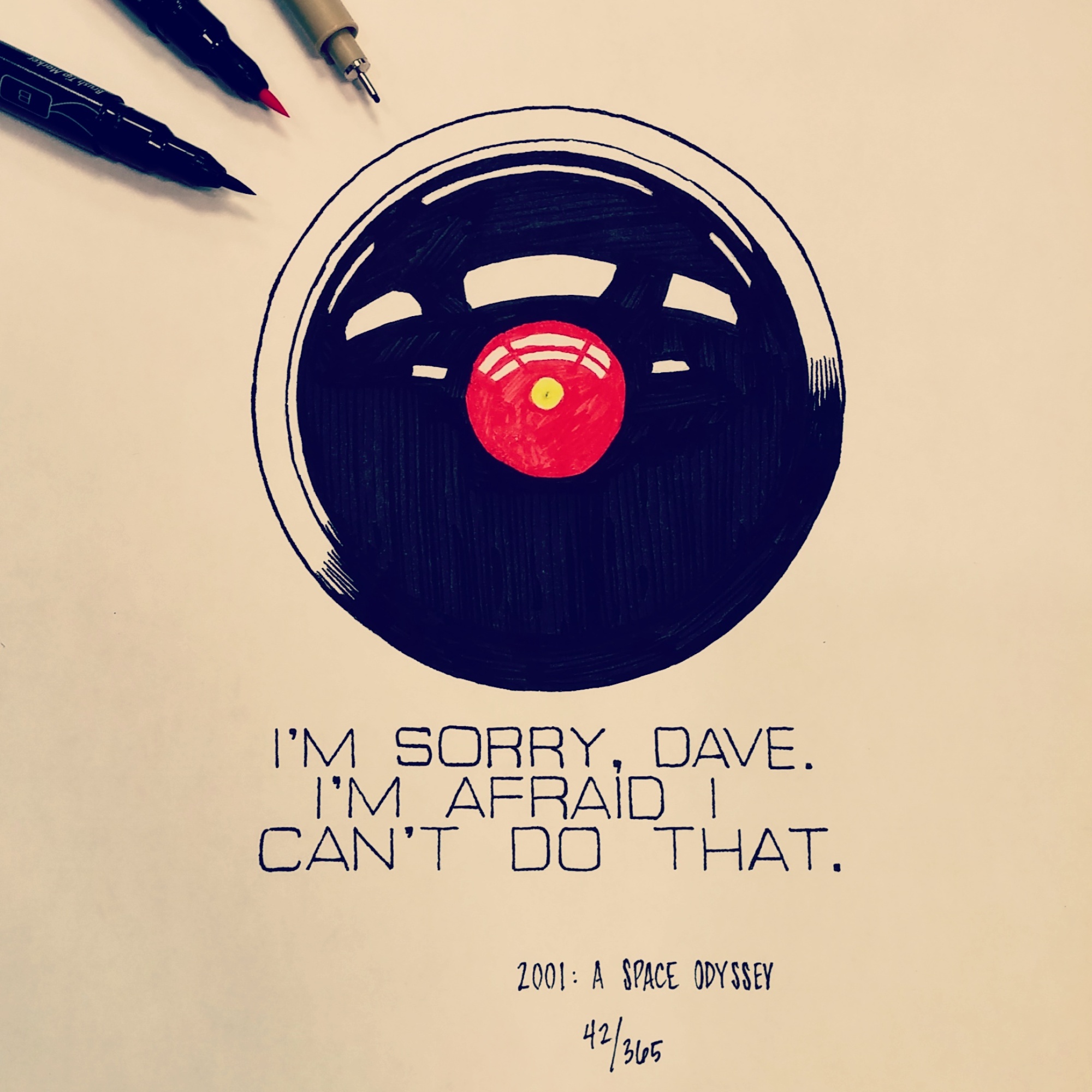 Charlie Don't Surf: the story of the movie quote in "Apocalypse Now" – SurferToday